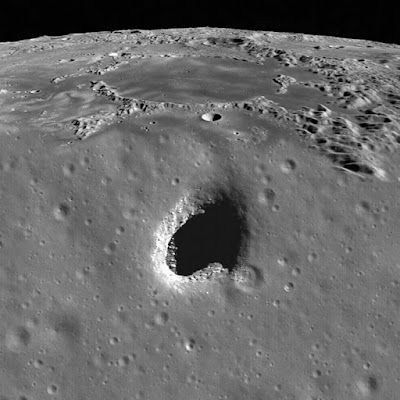 Summer is the deceitful season, delusion
Sweats in feverish heat and light is endless.
The sun never sets on its empire of days,
Skimming the rim of sight at midnight.

A periodic rhythm, regular,
A dance, full-circle, draws time round.
Here in the mountains, dry for now,
The sound of water echoes, spring is recalled;
Winter is presaged by rainy autumn.

I have kept an eye, single and solitary,
On such cycles and, having added up the years
Like a temporal accountant,
I have seen the deficit of our ways.

For time is money, say the city men,
And money, time. The tick of coin,
The tack of currency, sly enterprise clocking
Advantage and gain to fill some coffer
While dullards on the streets trouble
Their ways to bed or wakefulness:
Grist to the mills of commerce.

Summer sun shines on them, filtered
Through factory windows or office panes
In the towers of industry;
The trembling heat touches ground
Where green grows (as green as envy),
The iridescent colour of profit.

And the sin of hope, reckoned
In payslip paper, in monthly dues,
Marks time’s dreary passage, wastes it.
How well served are the paymasters.

In the summer sun, numbers still,
In bleak columns, chill the blood.

On the down elevator, descending
To the end of the work-a-day,
I spy the automatic doors to freedom
Parting like a Red Sea before my Exodus.

And summer, seeming endless,
Draws out the deceit, better tomorrows
Are barbecues turned on backyard spits,
Skewered like spiedini over searing flames
But only appetite is served, nothing is satisfied.

Tomorrow, in reality, dawns grey and damp,
Weather, like optimism, is turned.
Summer gives way to squalling fronts
The lie is given to dead-leaf autumn
After which winter in grey despair
Rimes us in mediocrity once again.

© BH, 2016
Say no more. This is the start of something else. I won’t say what. Good on you if you can guess where it’s going. I’m saying nothing. For now.

By the way, the title is the name of a ‘sea’ on the moon. One of the lunar maria, it translates as The Sea of Cleverness.
Posted by Scumdadio at 17:30