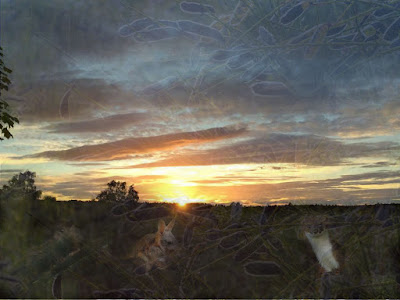 eyes that see can still see nothing

© BH, 2016
Another dark night (of the soul)? I don’t think so. It’s about darkness of a different kind, about seeing and not seeing. It’s a current theme for me…

…about perception, and a more naturalistic cousin to the poem Retina which I wrote after this one.

We see the world as our minds imagine it to be. It’s true, I say!